The Institute of Innovation and Knowledge Exchange and its Innovation Council will be recognising over 50 of its senior IKE Fellows at a special gathering at the Royal Society in London on 26 Jan 2017.

Attendance is by invitation only. 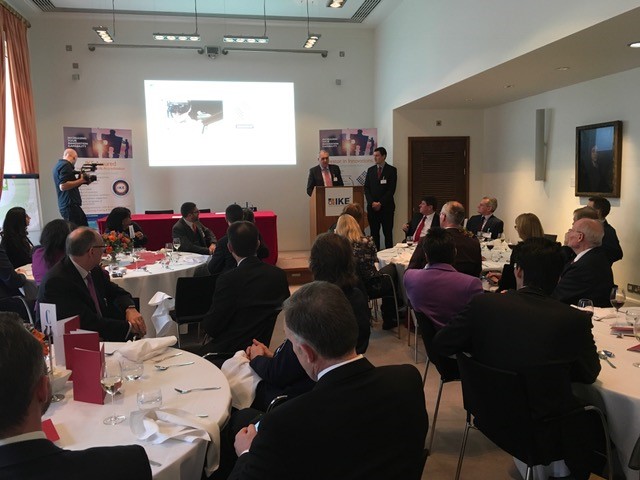