NEF Joins Voice Of The Future

On Wednesday the 20 March 2013 the Voice of the Future 2013 organised by the Society of Biology and hosted by the House of Commons Select Committee on Science and Technology was held at the House of Commons.  The event provided an opportunity for young scientists and engineers from various colleges, societies and institutes across a breadth of scientific disciplines to participate in a Science Question Time with roles reversed, the questions being directed at the members of the committee, the Minister of Science, the Shadow Minister of Science and the Government’s Chief Scientific Adviser.

Questions were asked regarding the awareness of future directions and challenges in science; how the gender-balance in science could be readdressed; media’s influence on science and scientific research directions, and ways to ensure sustained funding for scientific research and teaching – this being of particular interest as the day of the meeting coincided with Budget day. This was a fantastic experience that not only offered insight into parliamentary process but also reiterated the importance of Science across parties. NEF’s Dr Jo Elloway and Dr David Whan joined the debate. 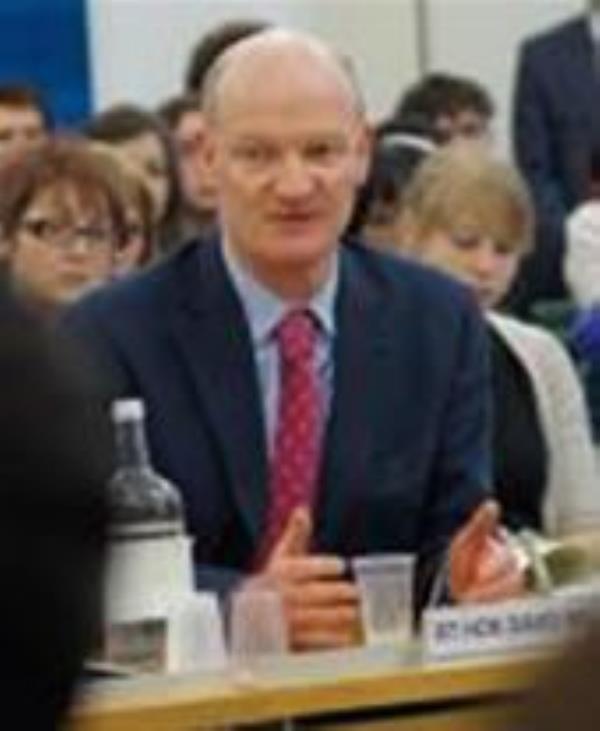