Professor Sam Medhat is the founding Chief Executive of Institute of Innovation and Knowledge Exchange, the UK professional body for innovators and a leading provider of SciTech innovation and growth services to business, education and government. He is also the Founder of the STEM Foundation – an educational charity that has supported some 250 colleges in the UK and impacted positively the lives of over 700,000 students studying science, technology, engineering and mathematics.

Professor Medhat held a number of senior academic and industrial positions nationally and internationally including Director of the Engineering and Technology Board, founding Principal of Dubai Polytechnic (now Dubai University), Head of University Office of Research and Head of School of Electronics at Bournemouth University, Vice President of Future media PLC - a NASDAQ company, CEO/NED of a number of technology start-ups. Professor Medhat has been responsible for establishing 9 business start-ups. 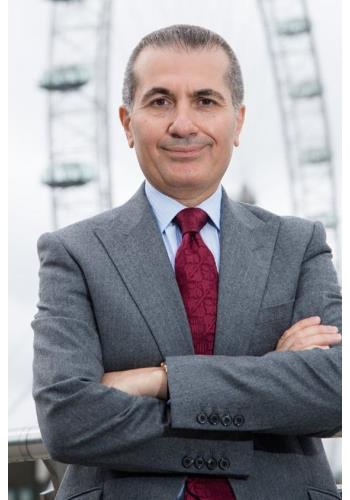